a) Commander
10 minutes after the battle opens, Give command right to 5 clan leader who has high Nation NP
b) Command
Commander can do 'Command to All' by using "/command"
c) Command Right
Never lose right to command even after dead

a) Screen Notice
When battle ends, battle result and numbers of dead enemies and own forces will be displayed
b) Loading Screen
After the battle, loading screen will be changed to victorious country.
* Remnants
After the battle, the defeated nation's army will be summoned and if you catch them, you will be able to get their items 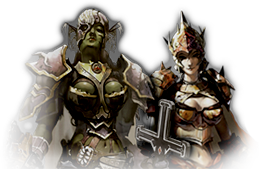 a) Invasion Gate
When the outcome of the Lunar Battle Zone gets decided, Victorious nation users in Lunar Battle Zone can moved to defeated nation through its own country's gate.
b) Defeated Nation
Defeated nation users will be moved to their own country forcibly.
c) Invaded Nation
Victorious nation users who break into enemy's nation, they cannot use Move monument and also not able to select bind monument.
d) Safety Zone
Defeated nation makes specific area of the Lunar Gate entrance as invaded nation users' safety zone. Invaded nation users can bind in the safety zone. In safety zone, they do not get attacked and the NPC of enemies who breaks into the zone gets extinct. (They can get regenerated at the previous location based on regeneration time.)
e) Invasion end
When the invasion time gets end, victorious nation users get moved to their own country forcibly, and NPC gets summoned in the right area.
f) Noah (Coins)
You don't lose Noah even if gets killed by enemy. Country Coins: If you kill enemy country's user, you get 50 Nation Points (NP) and if you get killed by them, you lose 25 NP.
EXP: 1% gets decreased if you get killed by monster or NPC in enemy country
g) Refugees
Refugee NPC comes out in defeated nation. If you catch each refugee, you get 50 Coins by gives the last hit. 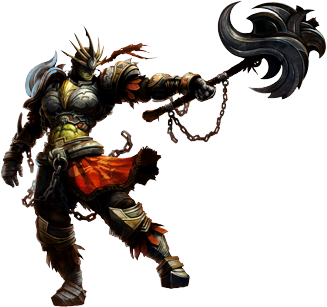